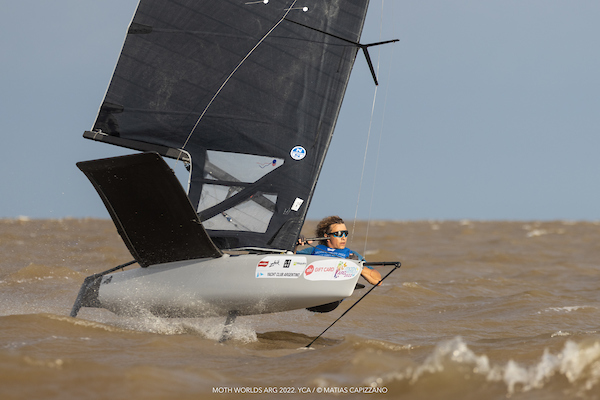 The second day of the Moth World Championship, organized by the Yacht Club Argentino, was another complicated day due to weather conditions.

After the morning sailors’ meeting, the Race Committee decided to wait ashore first due to lack of wind and then due to an approaching storm.

After 16:30, the fleet was finally able to come down and complete a challenging race with 18 knots from the SSW and quite a lot of swell.

A second race was considered but conditions were too tough.

With these two races Massimo Contessi leads the standings with two second places, and is three points ahead of the Italian Francesco Bruni, who is in second place. The podium is completed by the British Dylan Fletcher Scott with eleven points.

Tomorrow the races will continue, waiting for the wind to cooperate a little more.

You can find the complete results at this link. 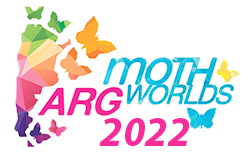