We are 5 days out from the start of the 2021 “Redoro Frantoi Veneti” Moth World Championship.

After Australia 2019 and England 2020, canceled due to Covid, the awaited event arrives in Malcesine on the shores of Lake Garda.

With a history of over 70 years of regattas and an exceptional world-famous location for its winds, the Fraglia Vela Malcesine is ready to host the 2021 edition of the World Championship with a record number of registrations also from countries as distant as Australia, Argentina and New Zealand.

From September 1st to the 7th, more than 150 athletes from 24 nations and 4 continents will give life to exciting regattas to crown the 2021 Moth class World Champion in Malcesine on the Lake Garda waters.

Winner of the last edition and already at the Fraglia Vela Malcesine for the past 2 months for training, Tom Slingsby from Australia is here to defend his title.

There will also be Ruggero Tita, fresh from an Olympic gold medal in Nacra 17 mixed in Tokyo and Francesco Bruni, helmsman of Luna Rossa PRADA Pirelli Team for its fifth America’s Cup campaign. One cannot fail to mention Paul Goodison, England, amongst the heavy hitters after his performances at the last 3 leagues.

Other names to look out for are Dylan Fletcher, England, returning from Tokyo with a gold medal in the 49er class; Nathan Outteridge and Kyle Langford, Australia.

These are just some of the athletes that we will see in the water during this edition of the World Championships, supported by the main sponsor Redoro Frantoi Veneti.

This World Championship will be a true sailing festival, with many social events during the regatta days. The Opening Party parade through the streets of the town center is something you’re not going to want to miss.

The events schedule is as follows: 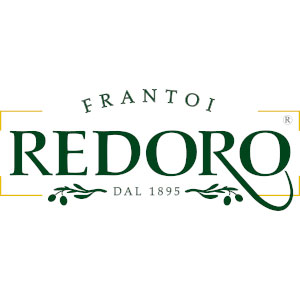 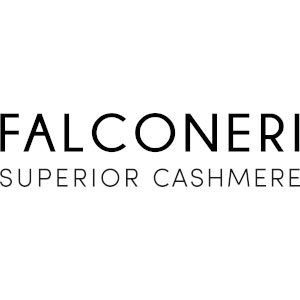 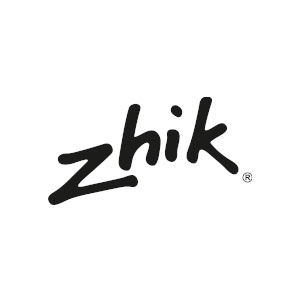 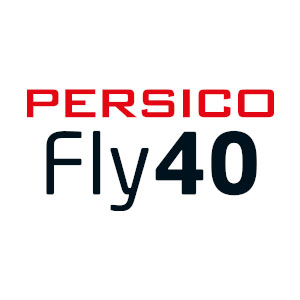 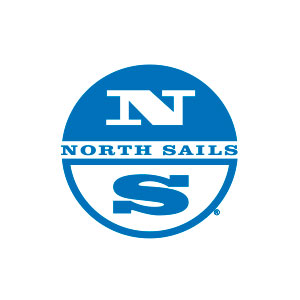 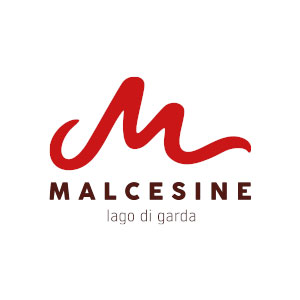 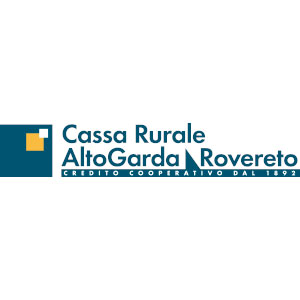 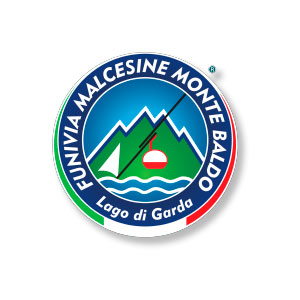 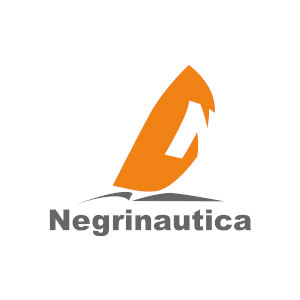 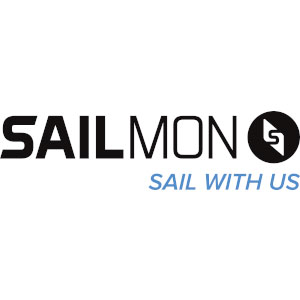 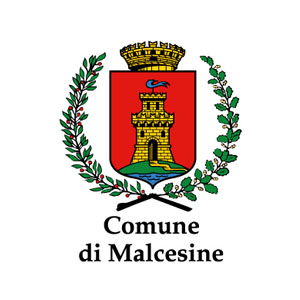 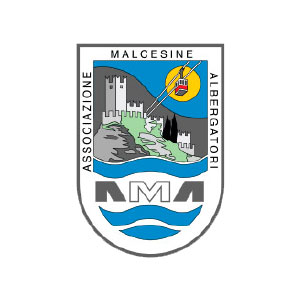 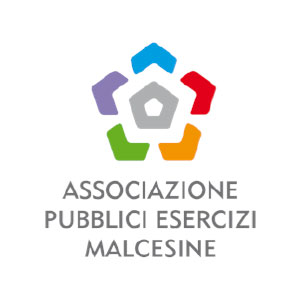 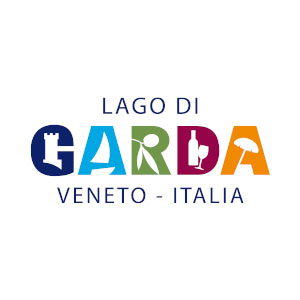 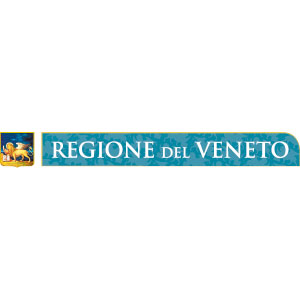 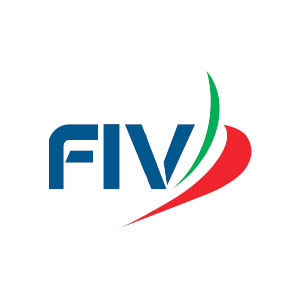 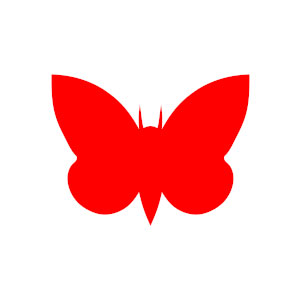